The Double-Edged Sword: Why Too Much Testing Will Grind Your Business to a Halt

We love testing. We love it so much, in fact, that the origin of our business’s name “Pantelope” comes from the idea that the fast will devour the slow, and that data-driven, rapid testing can lead to rapid results.

Sometimes, though, it is possible to take this a little too far. Too much of anything is never a good thing, and we’ve run into clients who get so caught up in testing that they’re in capable of actually running their campaigns successfully.

The right amount of testing can be a little murky, and in this post, we’re going to take a look exactly why too much of it can hurt your business and how to know where you should draw the line between experimentation and execution.

I Thought Testing Was A Good Thing… What Gives?​

Testing and marketing do go hand in hand, especially since there are so many factors that can influence the success or failure of any given campaign. You have to weigh in what you know about your brand, the market, your competitors, user behavior, and so many different strategies to create a single touchpoint that has a high chance of converting.

The key here, however, is to focus on the right kind of testing and the right amount. Rapid split testing that focuses on a shift in only a single variable is highly effective. It shows you what’s working and what isn’t in a short time frame, giving you actionable data you can apply to all of your campaigns moving forward.

Experiments that seem to drag on forever and that aren’t organized into distinct split tests, on the other hand, will grind everything to a screeching halt, a little like the entrepreneur who spends so much time trying to prepare for the launch of his business that he becomes paralyzed with research and never actually does so.

Too many data actually can be a bad thing, especially when it ends up being conflicting or confusing. I once had a friend who ran a small business, and all he had to do was write a quick, one-page proposal to land an enormous gig that was his for the taking. He got nervous and asked a few people, and then asked a few more. Everyone had a different opinion, and by the time he managed to sort through it all later, the proposal was way out of line with what he was originally thinking, and he lost the gig because of it.

Why Too Much Testing Can Hurt You ​

If you’re running so many campaigns to try to find data instead of using that data outright, it will start to quickly unravel your campaigns for a number of reasons. Let’s take a look at the three most prominent ways this will impact you and derail your success.

If you’re running fifteen different campaigns all at once and they aren’t well organized, you’ve got too many variables on your hand, and that becomes almost impossible to track accurately.

Imagine having several campaigns running that all have different images, different copy, and targeting different audiences; you’ll have no idea how each factor is actually interacting with the others, and you don’t know what shift is responsible for campaign reactions. You’d have almost no chance of being able to determine what caused one of these campaigns to perform better than the others, because the ad formats, the visual components, the messaging style, and the offer are completely different: 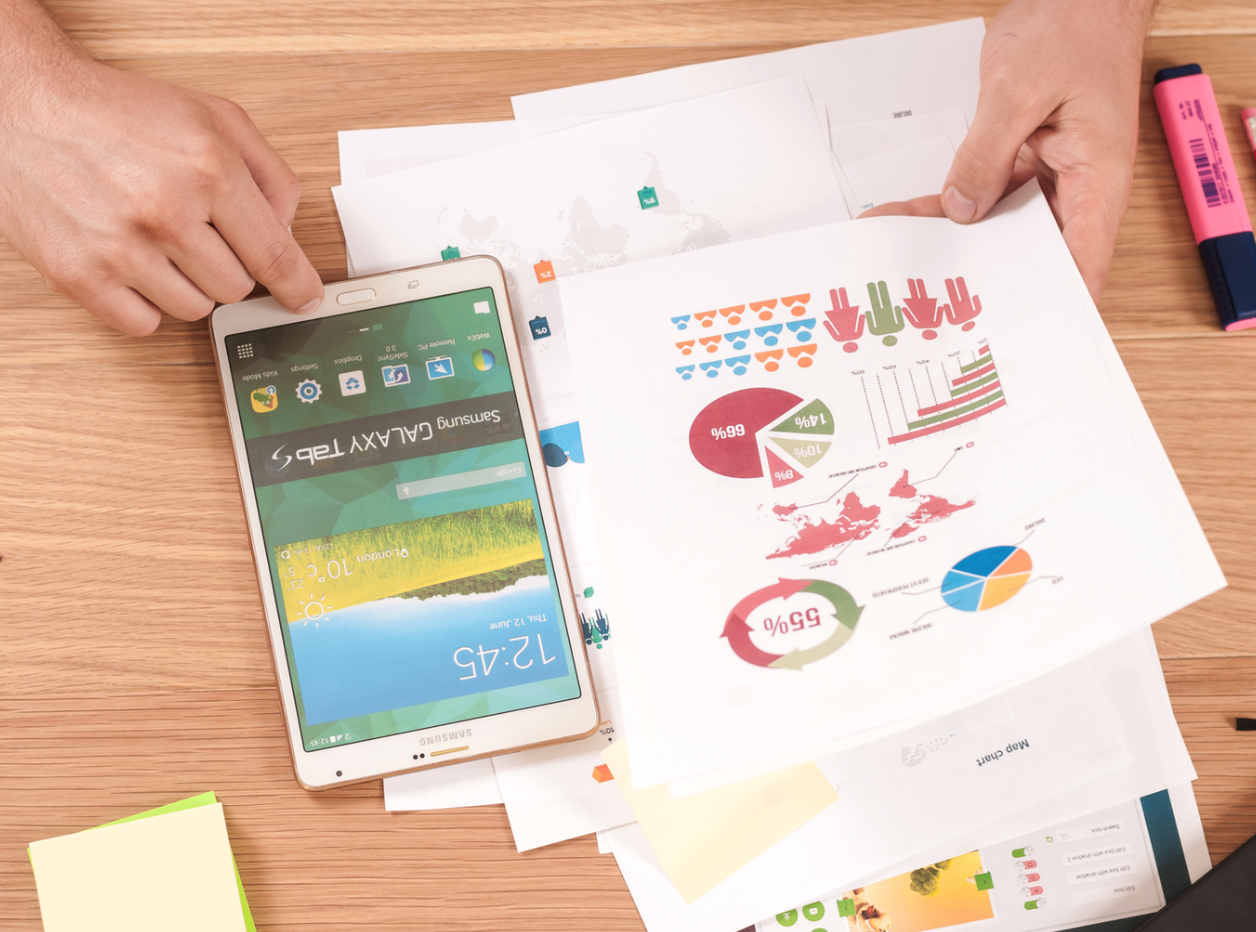 How to Split Test Effectively​

Marketing is wholistic, and changing a single factor will have a domino effect on everything else in the campaign. Changing too many things at once makes it impossible to track, and it can render all your hard-earned data useless.

There’s a reason that scientists value double-blind testing, which always has a control group so that you can easily assess the impact of any changes in the environment.

We’ve noticed a trend: people who end up investing in too much testing have a tendency to jump around too much or just plain do too much at once. This results in the inability to collect any clear data, while prevents the businesses from gathering any statistically significant data sets.

In many cases, these businesses or advertisers send themselves into a disastrous hamster wheel effect, requiring that they end up testing even more to try to sort through the nightmare they’ve already created for themselves.

It Can Chew Up Ad Spend​

Necessary tests are a valuable, priceless investment; unnecessary or extended experimentation, on the other hand, become a waste of ad spend. If you’re spending an exorbitant amount of time keeping your campaigns running even after you have the data you need, you’ll end up reducing the overall ROI you could be getting.

The Right Balance: Where to Draw the Line

Careful, calculated split tests that are broken down into their own campaigns is the best way to move forward. By changing only one variable at a time, treating it like a double-blind procedure, you’ll be able to accurately assess the effect different factors are having on your marketing efforts. Some split testing tools (including the native feature on Facebook) only allow you to test one variable to ensure you don’t get too carried away.

Note that while you should only change a single variable, you can have as many versions of that variable as you see fit. You might decide that you’re going to change the CTA on your landing pages; that’s the only thing you can change, but you can test out ten different versions of that CTA to see what works best.

It’s also essential that you give it enough time to see concrete results without moving on, but not waiting any longer than that. This time frame will depend on the individual marketing channel (it takes longer to see results through content marketing than PPC, for example) and your specific business. For content, this might be up to a few months, but you may only give PPC campaigns or landing page tests a few days once you see a drop off in conversions.

Too much of a good thing can be to your detriment, and if you’re spending too much time running complicated tests, it will hurt you more than it will help you.

When you are looking for data you can use, make sure that you’re running clean split tests and change only a single variable at a time, and give them a set time frame and expiration date so that you can move on to the next experiment. This will give you time to implement the data that you’ve accumulated, advancing your campaigns in a way that will allow you to grow your business faster than ever before. 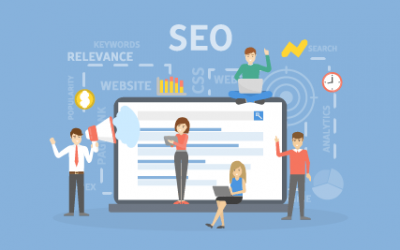 Why is Organic Search So Valuable?

SEO is one of the most, if not the most, valuable online tool(s) you...

END_OF_DOCUMENT_TOKEN_TO_BE_REPLACED

Everything You or Your Agency Should Be Doing On AdWords

For anyone making use of AdWords or having someone else doing it, it...

END_OF_DOCUMENT_TOKEN_TO_BE_REPLACED

While it isn’t always, it should be a standard for all companies to...

END_OF_DOCUMENT_TOKEN_TO_BE_REPLACED

Ad Delivery Settings: What They Are and Why They Matter

Feeling a little lost about which ad delivery setting is best? You...

END_OF_DOCUMENT_TOKEN_TO_BE_REPLACED

First off, I know why you’re here. You’ve created an amazing...

END_OF_DOCUMENT_TOKEN_TO_BE_REPLACED

What is Local SEO & Why Do It? ​Local business SEO (Local Search...

END_OF_DOCUMENT_TOKEN_TO_BE_REPLACED

Ready to take the next step?

Contact us experts & get a quick win analysis that find immediate opportunities.